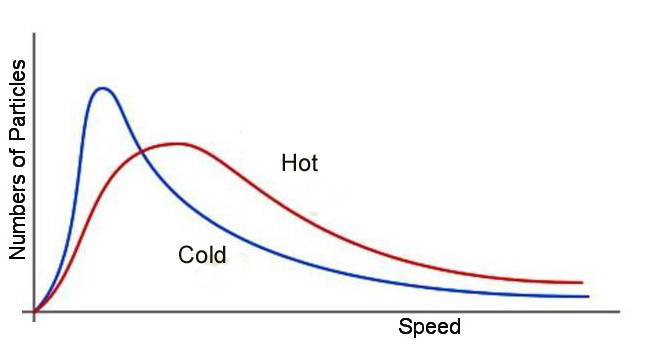 Maxwell-Boltzmann distribution is the origin of the “wisdom of the crowd” as the opinion of the majority is considered as the right answer. This distribution is found in IQ tests, human heights etc. pp 75-86.